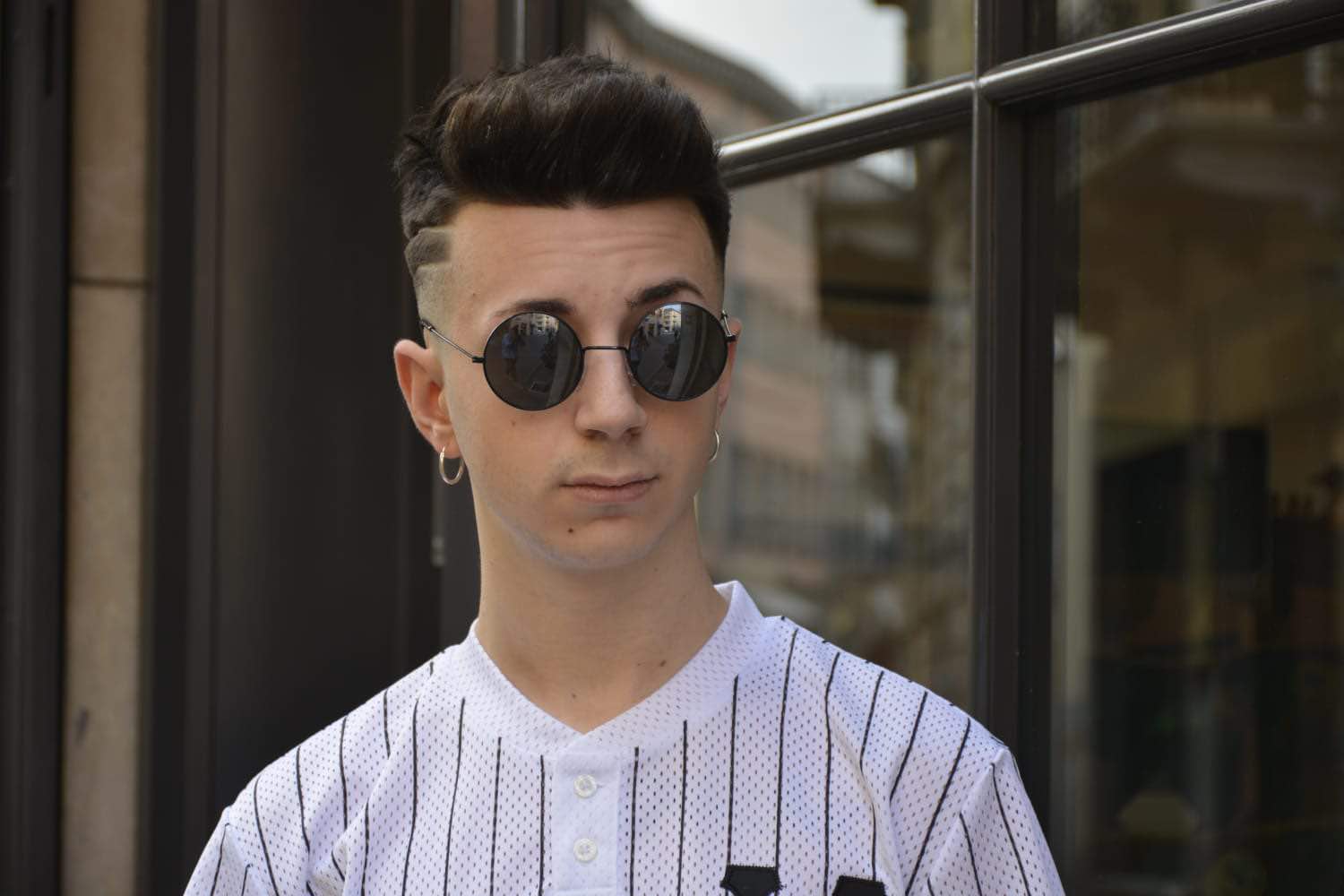 Kevin Sacchi is just 20 years old, but he is already an Italian superstar on social media. He was born on November 13, 1999 in Crema, Lombardy, Italy. He grew up with his younger brother Derek and his parents who worked as freelancers. He began his social media presence in 2014 quite unconventional with sharing his personal problems in that period. Armed with a diploma in computer science Kevin Sacchi quickly started to understand how social media operates on a technical level. Using this deeper understanding to his advantage his fame rose quickly. He became the first inkfluencer, which is an influencer inspired by tattoos. Many VIPs were inspired to by Kevin Sacchi to feel like an inkfluencer as well.

Many famous brands are working together with Kevin Sacchi in Italy. He is recognized by the biggest brands as one of the most important social media managers of Italy. He has already represented Nike, Adidas, Rolex and Supreme. They all recognize Kevin Sacchi as an important representative for their brands. Top stylists of fashion invited him to be one of the alternative models for their shows.

Kevin Sacchi already reaches around 1 million followers through all the social media platforms he is active on. We will see him collaborate in the future with a lot more big international brands for sure. Furthermore, he is branded as the official Italian ambassador of the Triller app. This video music app has 60 million users and still gaining more users. With already more than 300.000 followers on the 21.buttons fashion app Kevin Sacchi his star as a model and fashion inkfluencer keeps on rising.

How to build social media presence like Kevin Sacchi?

Advice for every one who wants to become a star on social media like Kevin Sacchi.

Related Topics:Kevin Sacchi
Up Next

Matt Movin’ is a star on the rise