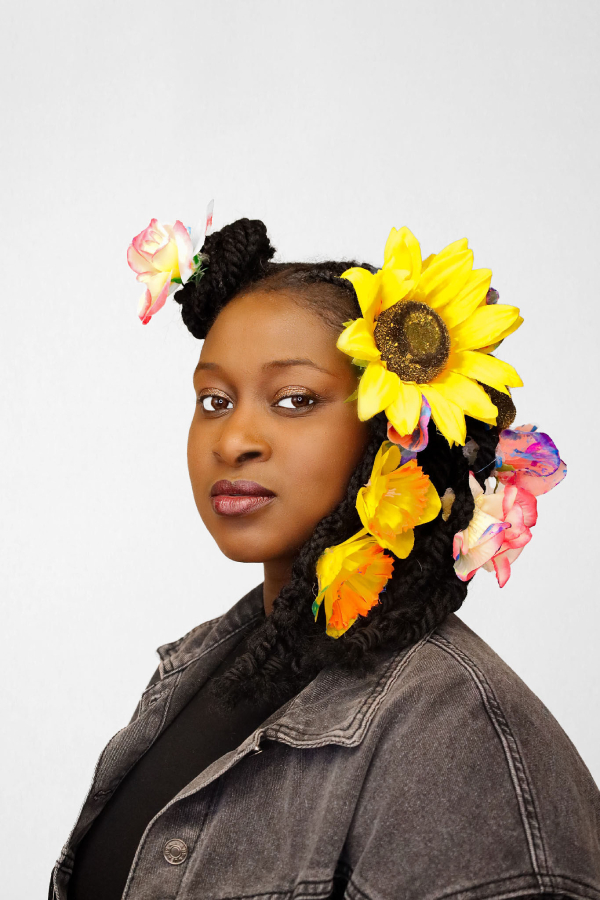 DaphoDILL first rose to prominence after she released her single “All Facts” featuring super-producer ZAYTOVEN. The Mississippi artist took her artisty to the stage, and began creating a form of art, that many have taken notice of in the the music industry. At a young age, Shannon Dill, now popularly known by her stage name, DaphoDILL, wrote poetry. Her poetry then transformed into music. While also bringing her poetry to books in her newly released treasure “Colors of Blue, Shades of Black”. She took her poems and out them to sounds to create the music that we love today. DaphoDILL started doing music very young learning instruments what we see a lot of artist use today. As she learned these instruments, she started to make her own beats with little knowledge on how to create them, other than putting one and two together like most. DaphoDILL often speaks about her music talent. She says, “Everyone has some kind of talent. Your talent maybe singing, your talent maybe drawing, your talent maybe dancing, but how are you going to turn that talent into art?” She goes on to say’ “When thinking of talent, you want to perfect that talent as much as possible, because the person to your left and your right that wasn’t given that talent, is going to do just that. At some point you have to realize, how can I make this talent better? How can I make this talent different? How can I make this talent that was given to me beautiful? I started doing just that with my music. I’m not here to only benefit myself, but also others. I have a gift for sounds. I have a gift for words. I have a gift to write. In that writing and in the music, I want create art and make it as beautiful as possible for others.” DaphoDILL has been navigating her way through the music industry as well as life. Creating the album such as “Anomalous”, that took the world by storm. She took the pain of life and out that in her music to create the music that surrounds our ears. DaphoDILL has also been making quite an impression writhing her music and visuals as she talks about love and escape. She scratches the surface with mental health in her visuals from song “Scary Night”. In her visuals as well as the song itself, she talks about how mental illness isn’t just one thing, but many different life stressors can lead you to a demise; as she brought more attention to it. In her album “Anomalous” she talks about how she had to love herself as well as not loving others until she did. DaphoDILL isn’t just a musical artist but a talent we should be in search of in the midst of life. She has developed these platforms to talk about just that. Mental health and life are a few things you can definitely get from her as she speaks about her on experiences dealing with it. DaphoDILL has really made an impression in the music industry; she is definitely a must watch.

Related Topics:ArtistDaphoDILLMusical Artist
Up Next