Youngboy Never Broke Again has released the tracklist for his new album “TOP,” which features guest appearances from Lil Wayne and Snoop Dogg. The new set-tops out at 21 songs and right around one hour running time.

Youngboy Never Broke Again is releasing his new studio album today, making the declaration several weeks ago. As of now, the 20-year-old Baton Rouge rapper has delivered a handful of contributions from the project, which is named TOP, however, we’re in for significantly more once the clock strikes midnight.

A while prior, the 20-year-old Baton Rouge native bagged his second No. 1 on the Billboard 200 chart with 38 Baby 2. Only seven months earlier, his album AI YoungBoy 2 appeared at No. 1 on the count.

Up until today, the tracklist had still not been disclosed for the new album. NBA Youngboy had teased a heavy flow of new music, indicating that he was going to add more songs to his original list. Presently, he is affirming that the album will contain 21 tracks with just two features, saving those spots for legends.

Counting the already released “Kacey Talk,” “House Arrest Tingz,” and then some, fans will bounce to hear the two features on TOP before dismembering it as a total body of work. “Callin” with Snoop Dogg is as of now out close by a video, showing up last on the tracklist, however, a new collaboration with Lil Wayne will likewise be in our hands today.

Weezy F and YB are uniting on a song called “My Window,” which is recorded seventh on the album.

Join in and stream Top in full below. 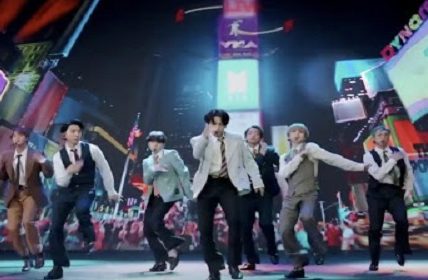