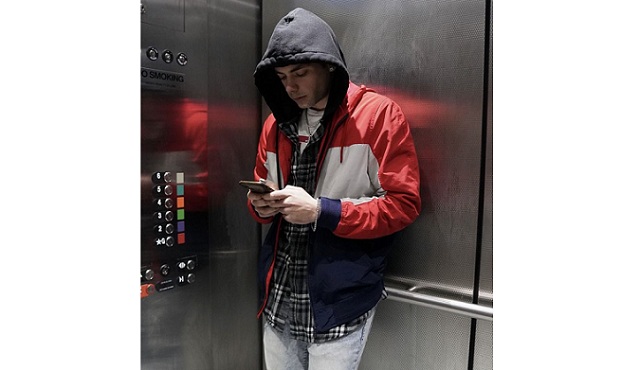 Justin Cunha or better known by his stage name Brev Scott has been making noise in the music industry with his unique approach to producing and composing music. After the success of his first single “Summers,” Scott promised his fans an EP before the end of the month on Instagram. It’s safe to say the young creative has gone beyond just mixing and mastering music, with the release of his debut project “Lucid Universe.”

Unlike his previous release “Summers,” his EP provides a whole different vibe in utilizing space like sounds and textures within the projects production. From front to back the project did exactly what it was meant to do, bring an energetic, yet unique sound to the table. This project will definitely see played at clubs come summertime.

Small city, big dreams: Nadir Awais is a young singer with a passion for living life through melodies